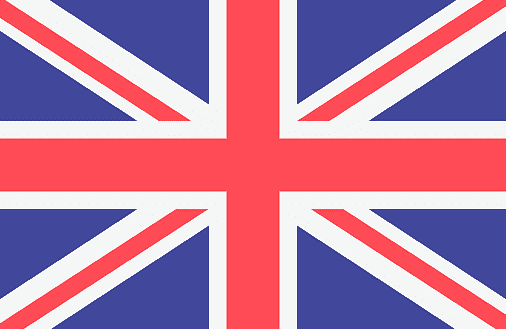 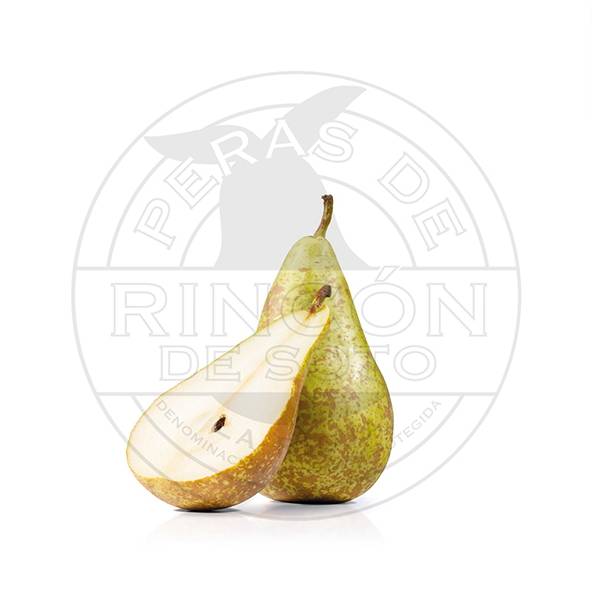 Several entities and companies have undertaken an ambitious project to improve the production of the conference pear of the PDO Peras de Rincón de Soto, with the aim of improving its production and nutritional qualities. These organisations have formed an operational group and are finalizing a project that has consisted of studying the nutritional, mineralogical and conservation behavior of the conference pears of the Rincón de Soto Designation of Origin.

The production and commercialization of conference pears represents the third position by economic value in the Riojan agrofood sector, only behind the wine and the mushroom industry.

The operational group of the project has analysed the possibilities for improvement both in the pre-harvest and after harvest, looking for a solution to the increased incidence of brown heart in conference pear. During the research, the experience of important fruit and vegetable producing countries such as Belgium and the Netherlands which have developed solutions adapted to their local conditions has been studied first. Based on this experience, work was carried out on the improvement and optimization of the control protocols to adapt them to the edaphoclimatic and production conditions of La Rioja. Predicition systems for sensitive lots were also developed both at harvest and at the beginning of preservation to carry out a rigorous monitoring of the plots and help in the decision-making of the production plants.

The research carried out has lead to deepen the knowledge of the etiology of the brown heart and optimize the control systems. In summary, it first highlights the role played by certain minerals play in the development of the brown heart. Also the role played by initial maturity is shown. And finally, the interest in two control systems that have been optimized for local production conditions: the pre-cooling technique and the delay in putting into a controlled atmosphere. Precooling allows to partially reduce the incidence on brown heart, depending on the initial state of the fruit. On the other hand, the technique of delaying conservation in controlled atmosphere chambers has proven to be very satisfactory in the incidence of brown heart, reducing disorders by up to 90%, without modifying the quality of the fruits.

In view of the results obtained from this project, the operational group has developed protocols of action in fields and warehouses that will serve to prevent the appearance of brown heart in successive campaigns, as well as to improve the quality of production.

Head of the International Department at FER. General Secretary of ARIFRUT